Ok I've been tweaking for ages. I saw other people make characters with separate eyeballs so I did the same, and its much harder but I think it makes it look much more defined and better formed. Just took a while to get there. There's still has something wrong something alien... maybe one more round of critiques will help... Its not as bad if you look at the image full size. 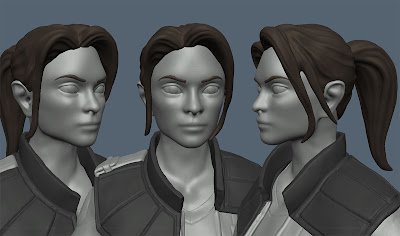 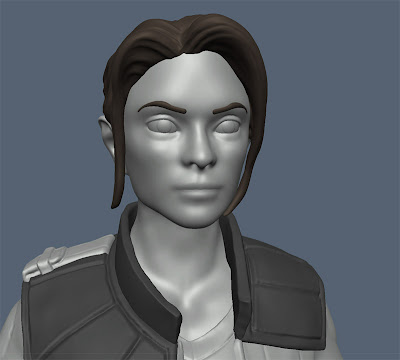