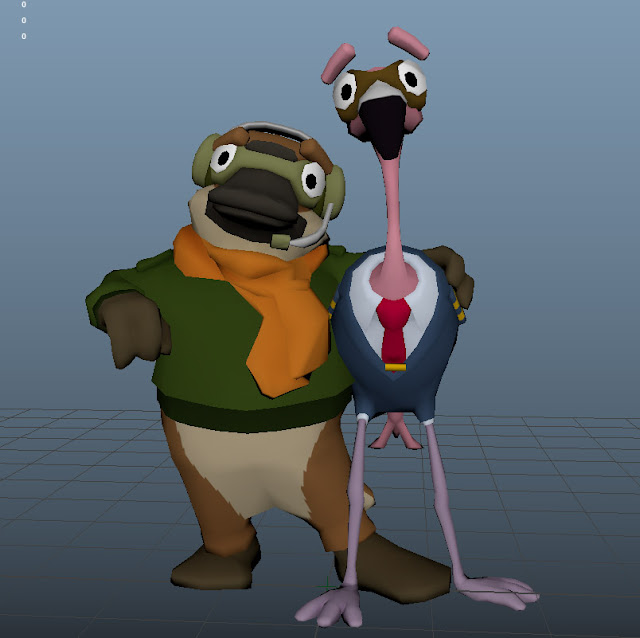 Remember back when I said I was going to post something soon, yeah that's generally the last post on a blog. I kept wanting to do this awesome explain it all post where I talk about my VR game I've been working on. But then it got to the point where there was too much to talk about. And crapper, how do I recap it all?
Fine. Quit my job to work fulltime on my own VR game, just like the Gamasutra articles tell you not to do. Well I'll show them! Ha! Ha... hah... heh, *sigh*.
Month 1: make my Racing game. Oh might be the mario kart of VR! Unless as it turns out racing with this mechanic doesn't quit work. Hmm. What does?
Month 2: trying things that also might work, how about a puzzle game? Bomb structures like angry birds? Ok lets test. The environment I made for racing doesn't work anymore. New Environment! Wait new Plane and pilot!! Better stylization. Good. This is taking a while.
Month 3, 4, 5 Making everything better but mostly working the game from a bashed together test into an actual game. Finally get it together and post it for early access, which I wanted to do in month 3.
That was 2 weeks ago-ish. Honestly its early early access. It has the gameplay and its fun, but it lacks the charm I want and envision it having. So I have done no marketing or push until I can get it to that point, which is at least add the animals, since its called "Don't Feed the Animals". Oh and I just found out today there was a Nintendo DS game in 2010 with the same name, greeaat.
Well I do think I need to be better about talking on whats going on, so... I'll do better.